Skip to content
Sijainti
Etusivu > Digital materials > What is the Constant Power Design of a LED driver?

Driving LED by constant power mode has recently been a popular topic. Why do LEDs must be powered by the direct current? Why not with a constant power source?

Before discussing the above issue, we must understand why LEDs must be driven by a direct current. As shown in Figure (a) with a LED I-V curve, when the LED forward voltage changes by about 2.5%, the current running through the LED will correspondingly change by about 16%, and the forward voltage of the LED is easily affected by connector temperature. Temperature fluctuations can result in voltage fluctuations of up to 20%.

In terms of the I-V and temperature curve of LED, the design of a constant power driver seems workable. Then, why do LED driver manufacturers not develop a constant power LED driver? It is not difficult to design a driver with a constant power supply as long as an MCU (Micro Controller Unit) is used to control the output power through regulation of the duty cycle (Pulse Width Modulation, PWM). 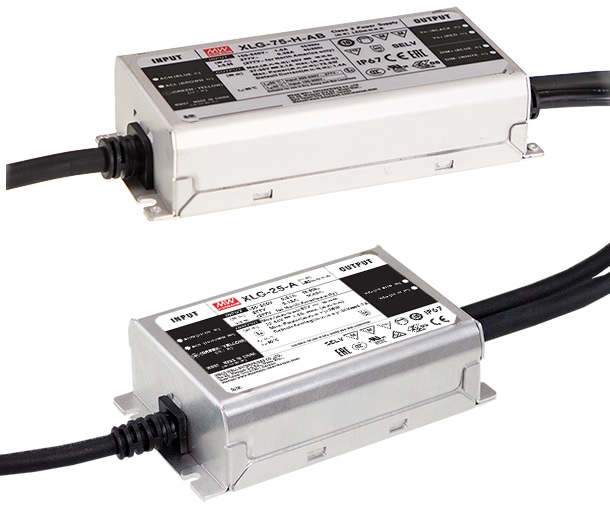 In order to select an appropriate duty cycle, the microcontroller calculates the feedback signals informing it of the voltage and current at the output and controls the output so as to obtain constant power, as shown in blue in Figure (b). However, it is rather costly to manufacture a constant power led driver and can also cause another issue in which the current output will increase due to the damage of LED, which can make the situation even worse.

As the LED is a component with a negative temperature coefficient, the current output should be reduced at higher temperatures in order to maintain the high life performance of the LED. Nevertheless, the constant power method is in conflict with this consideration. The constant power LED driver will increase the output current as the voltage lowers due to high temperature. To sum up, considering various factors, providing a “constant power” LED driver with a wide range of output voltage and current is the most effective solution.

The entire XLG series is designed with constant power topology. A wide range of output voltage and current provides a flexible and efficient solution for different LED configurations, which can also reduce the number of models for use and purchase. Let us compare ELG-75-48 to XLG-75-H, for example. Maximum power of ELG-75-48 is 48V/1.56A (see Figure (c)).

When LED voltage is much lower than 48V, the current output cannot correspondingly be increased due to the design limitation. Thus, the rated output power cannot be reached due to the voltage difference, while the XLG-75-H model easily avoids this issue. With the constant power design, the XLG-75-H provides full power at voltage range between 36V to 58V.

Customers are capable to adjust the current output and design LED lighting working at full power (see Figure (d)). To provide a LED driver with a wide range of constant power, XLG series use the best components and, what is more, verification requirements in order to achieve higher reliability and lifetime.

A wide range of settings, characteristic of XLG, facilitates self-assembly. For further information on XLG products, please go to the TME website, the official distributor of MEAN WELL: www.tme.eu. 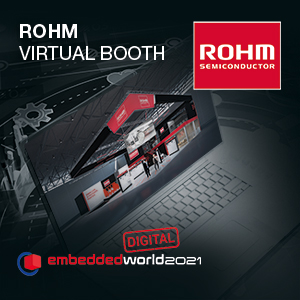 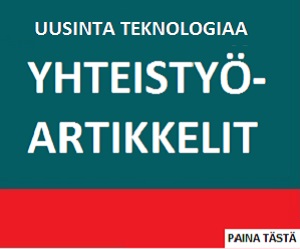 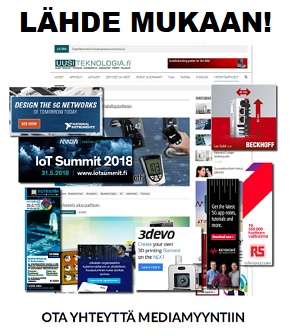